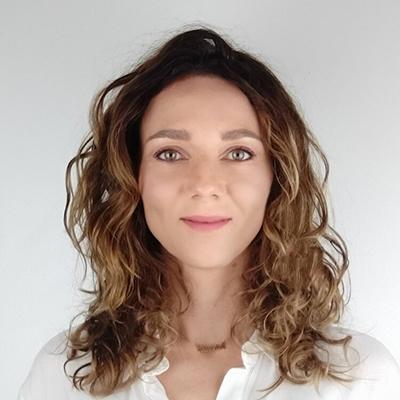 Isabel is a science editor/writer and science communicator with a PhD in genetics from the University of Cambridge (UK). Her love for science communication began during her academic career, when she became involved in various science outreach projects, including co-founding Microscopes4Schools. Between running her scientific editing business, writing for PLoS and her 24/7 job as a mom-of-4, Isabel founded Pretty Smart Science, a science communication platform that aims to increase the visibility of women in STEM and enthuse the public about science. She is passionate about promoting women in STEM and advocating for gender equality, and she’s co-founder of Mothers in Science.