This week we learn about adolescent brains, legal drinking ages, and antibacterial soap.

Adolescent brains develop in a way that overemphasizes reward and underemphasizes risk, which may help explain teenager's decision making and susceptibility to peer and emotional pressures.

Antibacterial soap containing triclosan is no better at killing germs during hand-washing than regular soap. 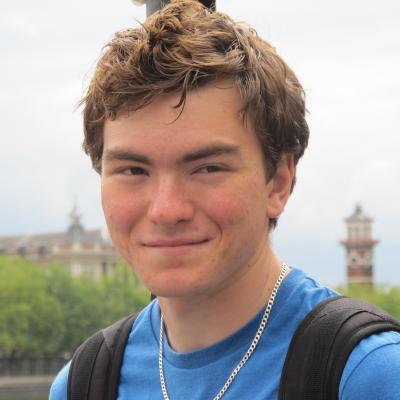 Tom is a PhD student in the Cognitive Science department of UCSD, where he uses computational methods and neural recordings to investigate how the brain communicates with itself. He did a Cognitive Science Bachelor's degree at McGill University and has research experience in neuroimaging and language studies. Outside of being a science nerd, he enjoys travel and music. 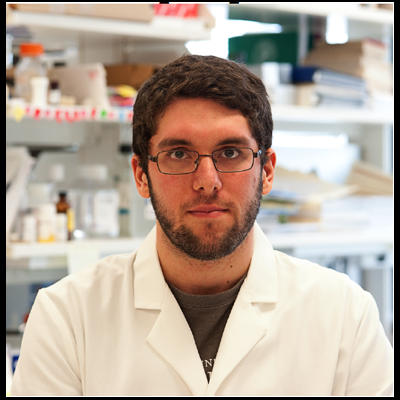 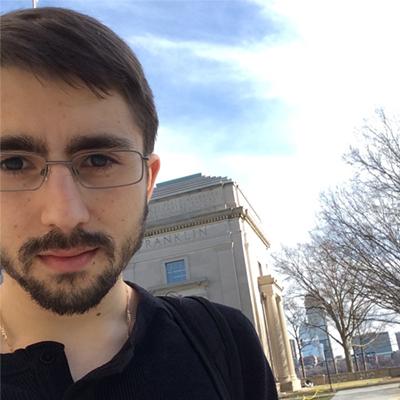