Interview: Defending science in the classroom with Josh Rosenau

Guest Josh Rosenau, Programs and Policy Director of the National Center for Science Education, talks about the mission of the NCSE and the history of attacks against evolution and climate science in public schools. 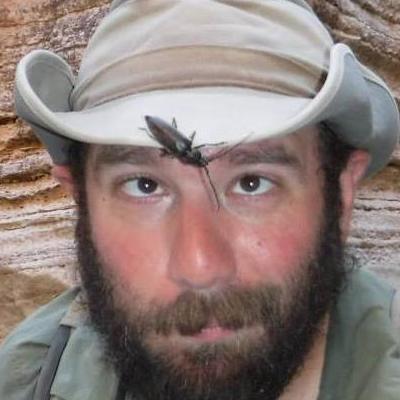 Since joining NCSE in 2007 as Programs and Policy Director, evolutionary biologist Josh Rosenau has defended honest and accurate science education by working with grassroots groups from Florida to Texas, testifying before school boards, organizing scientists and concerned citizens, meeting with legislators, and speaking with journalists across the country. Rosenau's expertise ranges from biological diversity and biogeography, to legal and constitutional barriers to creationism in public schools. Rosenau has written for dozens of publications, including Scientific American, Washington Post, Trends in Microbiology, SEED, and Science Progress.